So what do I actually want to paint and play in 2019? This year my painting will hopefully be more focussed on (and driven by) what I’m actually going to be playing, because I enjoy gaming a lot more than I do painting. I’m hoping that’ll mean more time gaming and less time painting stuff I don’t use, but I’ll have more to say about that next week. 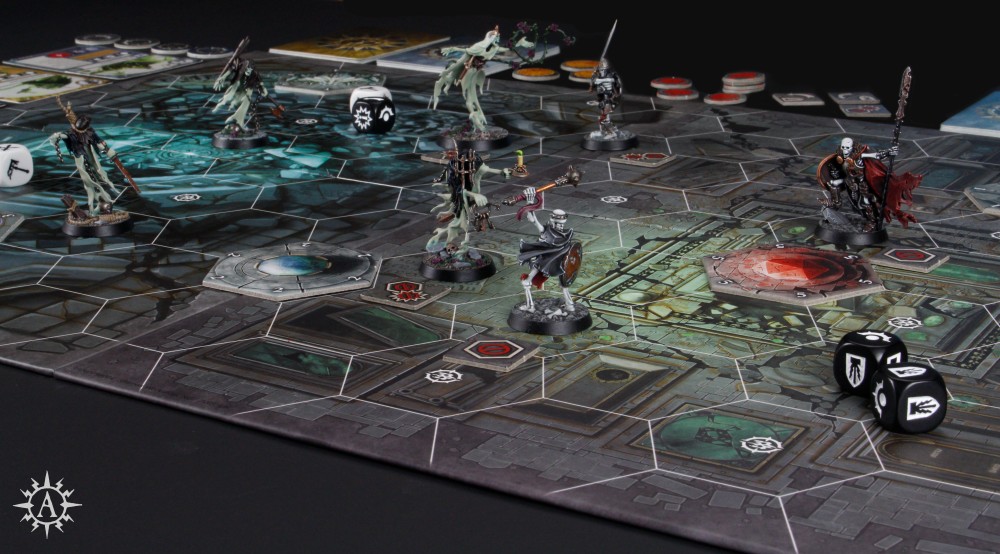