Yes, you are correct, that’s technically only half a unit of Chaos Warriors. We had our Path to Glory get together a couple of weekends ago and I rushed through the first week of March to get these five done so that I’d have a full starting warband. I got them to about 90%, and finished them off last week. I’m currently working on the sixth model in the unit for a painting guide, which should be up in the next few days, and when that’s done I’ll get stuck into the remaining four. I dunno if I’ll get them done before I’m due to move onto the next unit I’m scheduled to do, but I’ll be able to keep chipping away at them in the background. Anyway, enough blabbing, onto the close-ups. 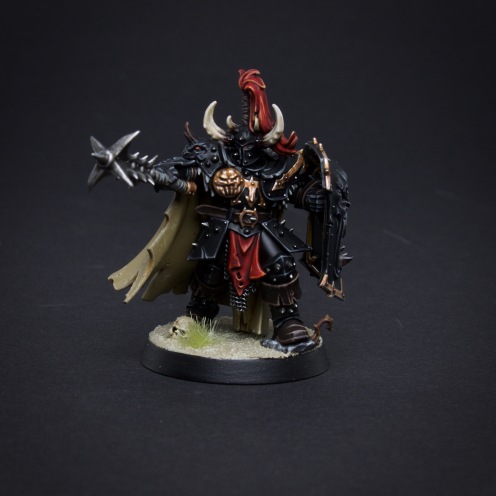 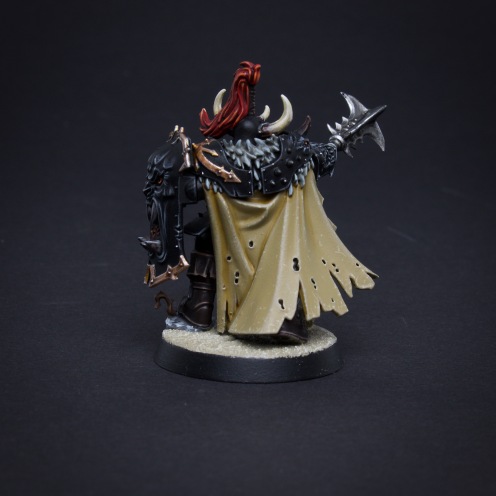 I somehow managed to take every photo of his shield out of focus, so you’re only getting side views of it at the moment. This guy’s in his figure case over in the Aaronorium at present, so the next time I’m over I’ll dig him out and hopefully get a better shot. 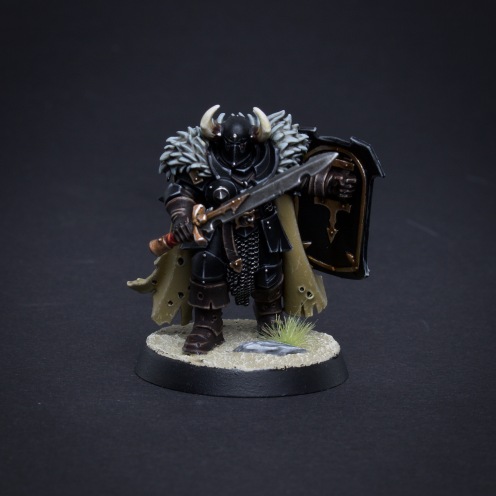 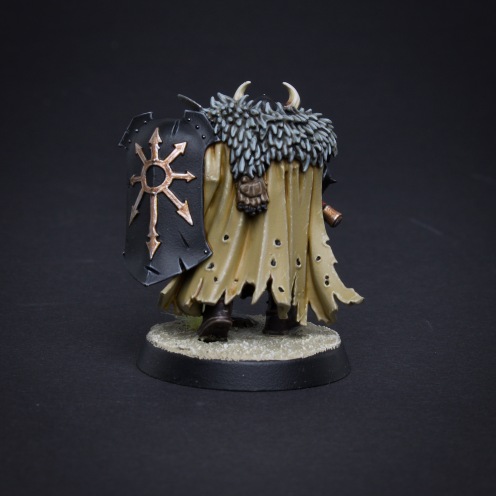 Painting black armour has always been something that’s intimidated me. Maybe I tried it when I was a much worse painter and made a mess of it or something. Suffice to say, I’m very pleased with how these Slaves to Darkness have been turning out. 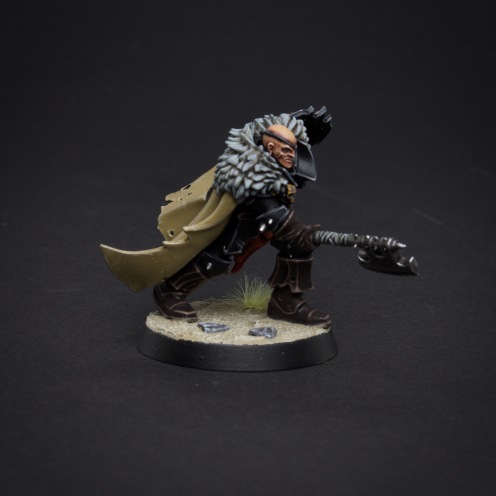 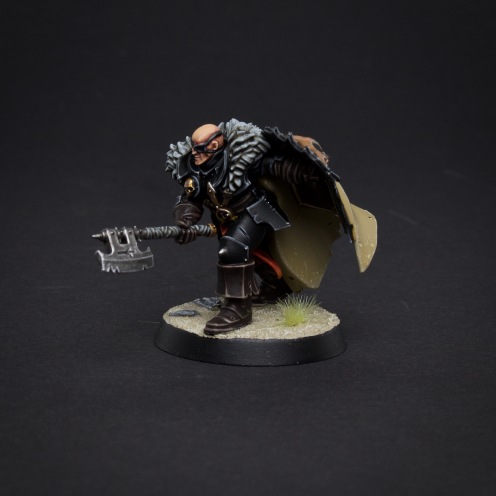 When I was round at Aaron’s taking some photos for him I joked that these have turned out so well that my next army’ll have to be black, red and bone too. Anvils of the Heldenhammer, Black Templars, Sisters of Battle… no shortage of options anyway. 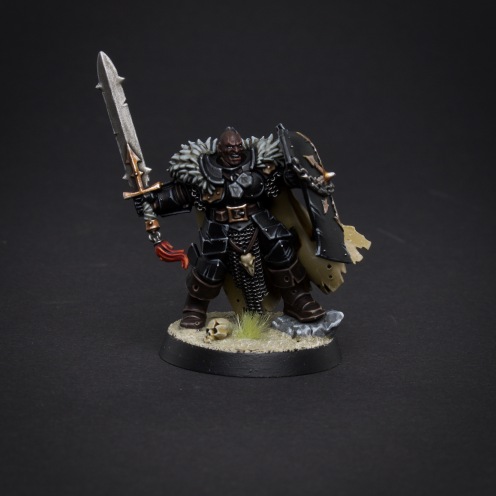 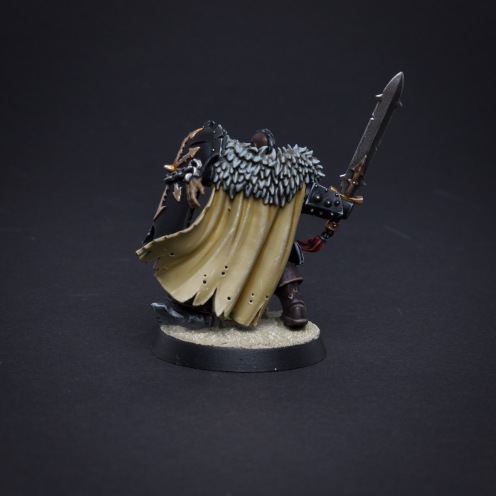 I’m sure I’ve said it already, but these models just ooze character. GW really hit it for six with these models. If every model they made was as dynamic as these Warriors I don’t know if I’d ever be able to make up my mind on an army. 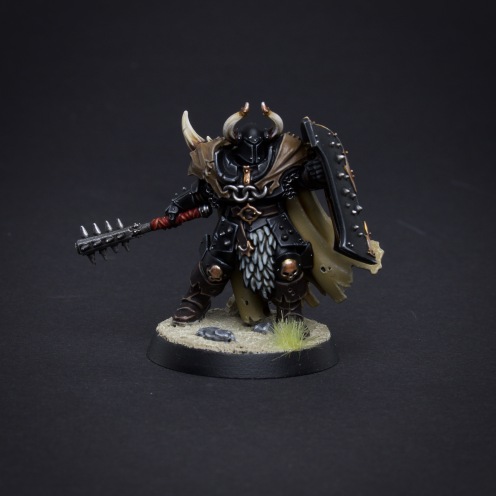 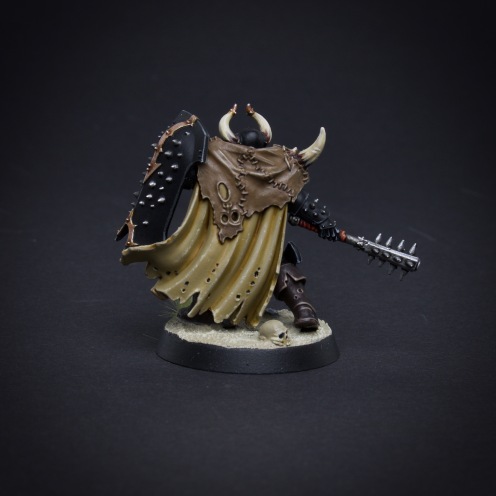 If you’re wondering how our Path to Glory weekend went, my Slaves to Darkness did very well for themselves. Col and I used the weekend as an opportunity to test drive the PtG rules and battleplans while Aaron caught up on some painting. We tried out a bunch of the battleplans from the 2017(?) Path to Glory book. Unlike a lot of recent publications’ battleplans, these ones mainly focus on killing stuff for instant win conditions, which made my Lord on Krakadrak a bit of a steamroller. Col buffed his big unit of ten Warriors with follower rewards over the course of a few games and they really became a  powerhouse too. The Knights look awesome on the table and charging with them feels very satisfying, but even a unit of five Chaos Warriors are tough enough that you can’t guarantee a one-turn wipe, and once the Knights get stuck in combat they tend to get pulled down.

Once I’ve got the Warriors finished I’m looking forward to adding some skirmish type unit and big monsters, ready for our next weekender in June sometime. 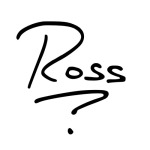