Well I’ve finally finished them, four months later! The lockdown pretty much put the kibosh on my hobbying for the past however-long-it’s-been. I have a firm rule that I’ll only paint something if I know I’m going to use it, and with no-one leaving their houses I obviously wasn’t going to be playing any Warhammer. But now that the world is slowly coming out from under its rock, it felt like time to (quite literally) dust these guys off and get them ready for some gaming. 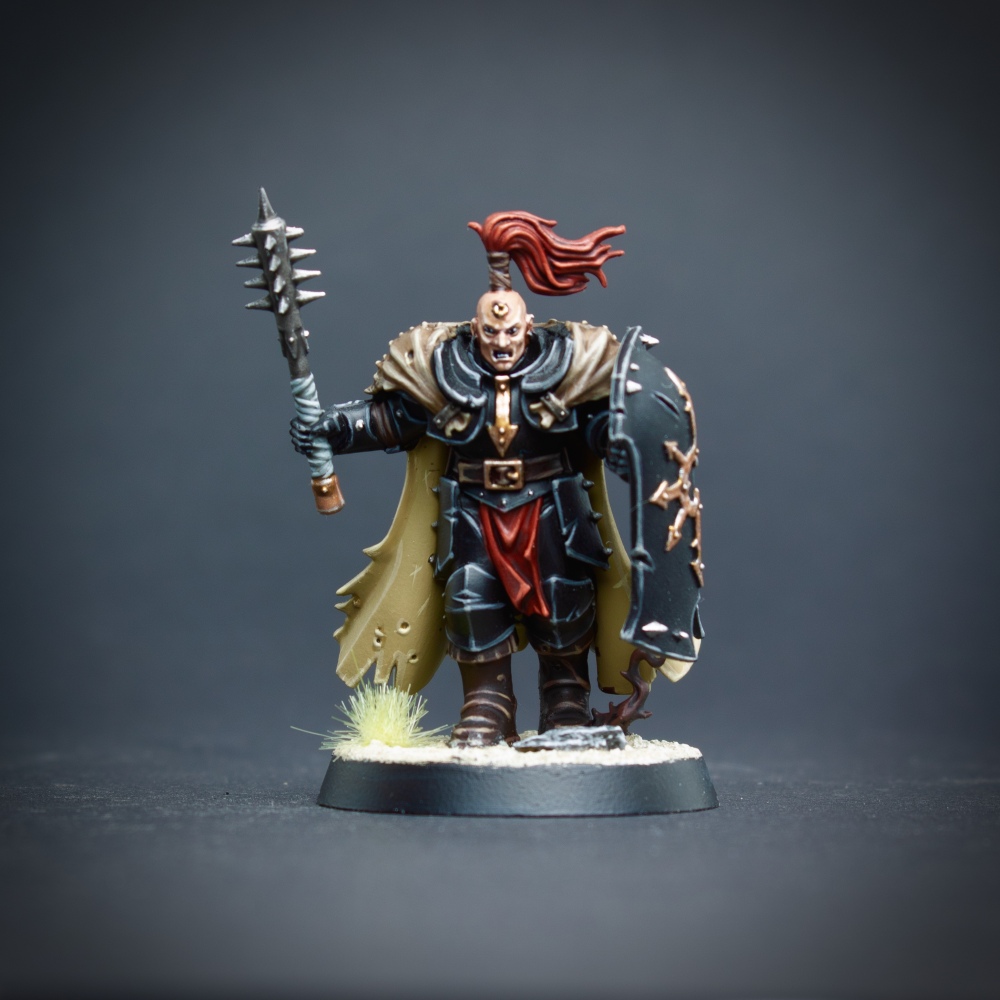 It’s surprising how much muscle memory you lose for intricate tasks like mini-painting in a relatively short space of time. The faces on these guys are pretty hairy by my own standards, but because they’re just foot troops I’m not too worried about any small mistakes.

With these guys done, that finishes off the contents of the Slaves to Darkness Start Collecting! box, and I’ll now be moving on to the extra units I need to pad it up to 1000 points. All the units I’ve done so far got a points reduction in the 2020 GHB so I’ve had to do some list shuffling, but it should mean I can squeeze an extra Hero in.

Next up is the Godsworn Hunt. I plan to use Theddra as a regular Sorcerer, and the rest of the models will be good practice for the Untamed Beasts that I want to add later on. I tend to overwork skin and it’ll be quite a change coming from all the straight lines on these armour plates, so I’m a tad apprehensive about getting started on them. 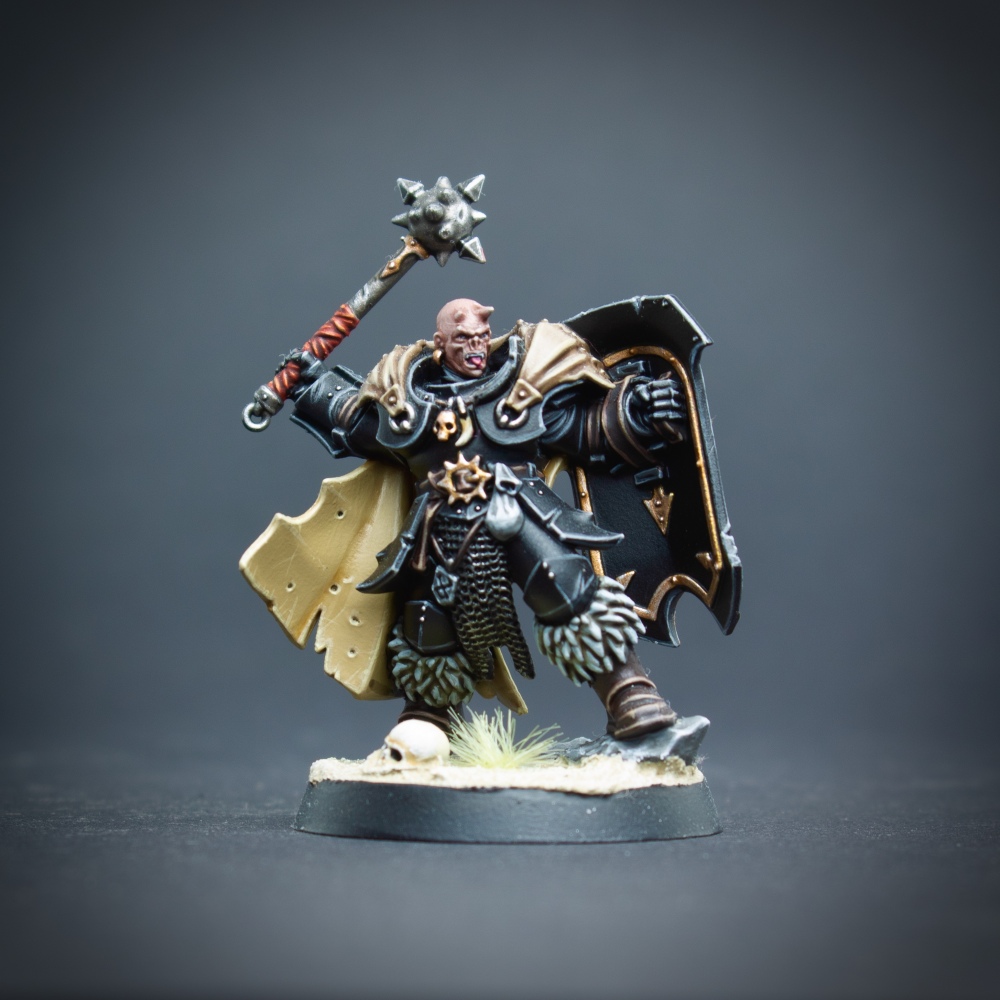 Overall though, very pleased with how these guys turned out, and I’m looking forward to getting them on the table. Chaos Warriors are a very solid unit and can do a lot of work even in their minimum sized units of five, especially in the smaller games that we play. Undecided yet whether to take them in a big unit of ten or two fives. Colin’s big unit of ten really effed my Knights up in our Path to Glory games, but two small units are much more versatile in the objective heavy games which seem to be in the majority.